The training itself consists of 38 hours worth of content, including slides, videos, practical labs and three practice black boxes. Coming from HackTheBox background, I had familiarity with most of the tools and concepts offered. The networking and Windows lab content provided an assurance for my base understanding and gave an insight into how the exam would be structured.

The exam for this certification is entirely hands-on and consists of 20 multichoice questions. Students are provided with 72 hours to complete the exam. Tasks can include exploiting hosts and answering questions about the content on the machine. Enumeration is the key. 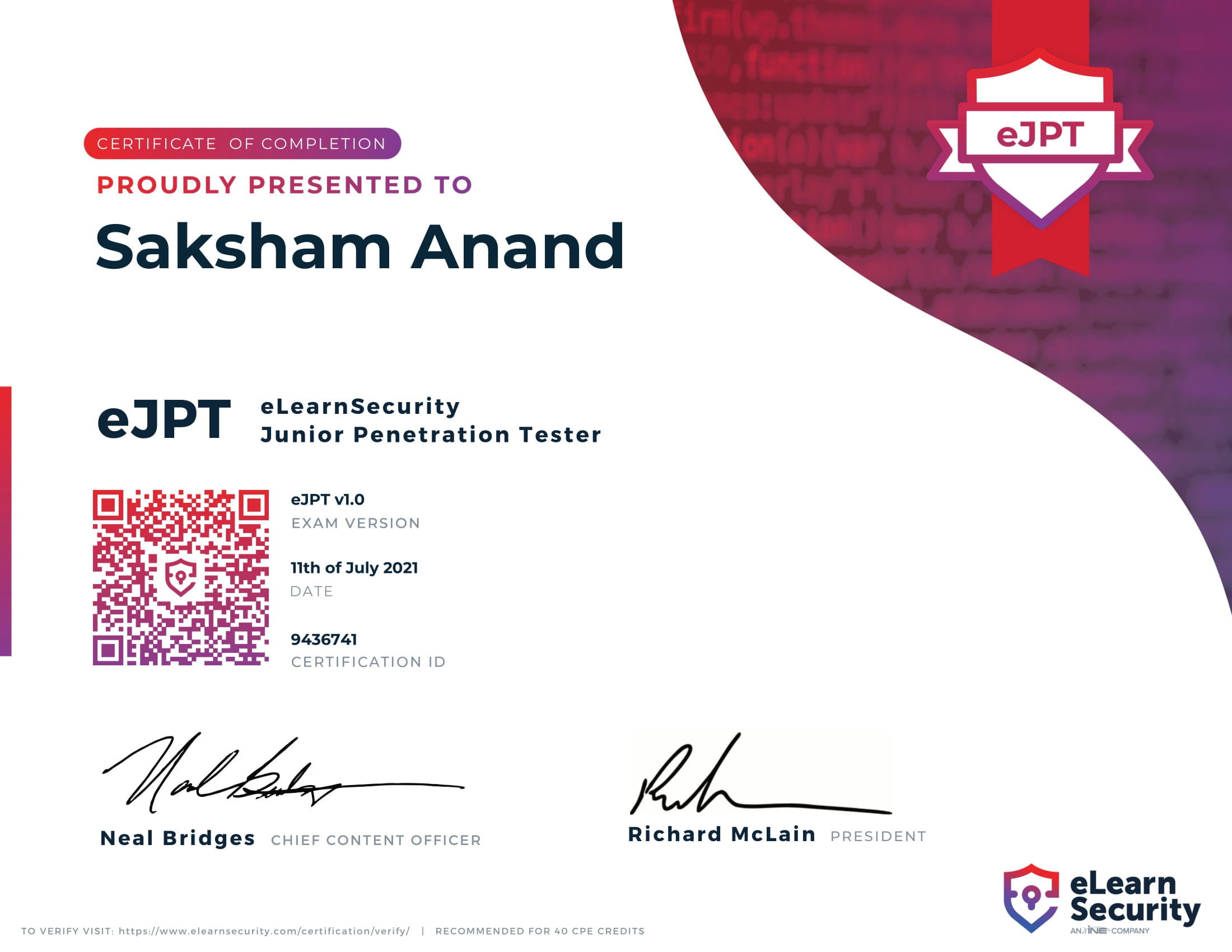